Grangewood Brickwork are proud to announce the successful completion of this six storey building on Plot 5 of The Biscuit Factory, part of the first phase of the redevelopment in Bermondsey, London. The new build offers six floors of commercial units with shared amenity space on the ground floor.

The choice of brick, its colour and style, ensures the historic foundation of the area is maintained, the external facade achieves this with the use of the rustic bricks protruding bond and incorporated splayed detailing. On the other hand, the various techniques used to lay the bricks brings the building into the more modern market among its neighbouring buildings, the vertically laid bricks for the internal walls are perfectly aligned to create the architects more modern version.

The facade was constructed using 515 Herning WS bricks, to redevelop the founding home of the classic ‘Bourbon’ biscuit, among other popular treats including the first ever chocolate covered biscuit and later the 1930’s cocktail age, ‘Twiglets and Cheeselets’.

Peek Freans & Co bicuit company became part of the major centre for food production during the Victorian era. Originally starting in a small sugar refinery in Dockhead, the company was relocated to Clements Road in 1866 to accommodate the production of its popular creations and thus giving Bermondsey the title of ‘Biscuit Town’.

The company saw expansion into the cake market, making the wedding cake for Queens Elizabeth II and Prince Phillip in 1947 and later on for Princess Diana and Prince Charles in 1981. After many years of its growing success the family business remained there until it churned its last treat in 1989. 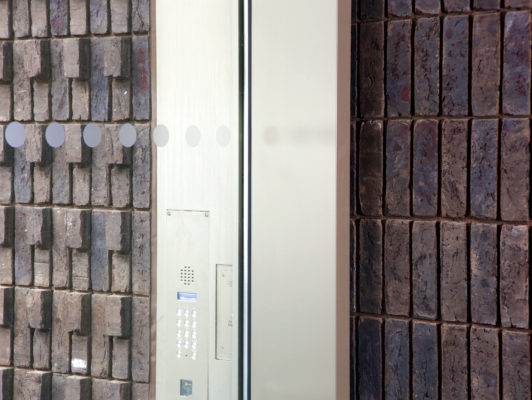 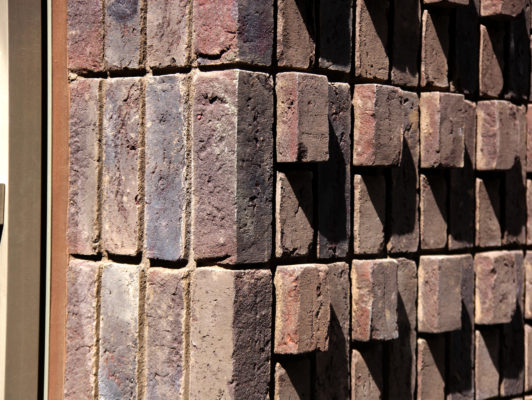 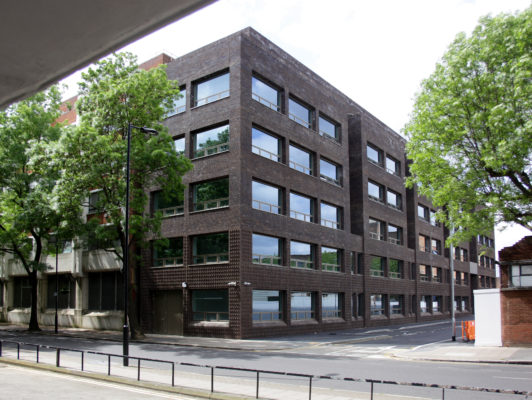 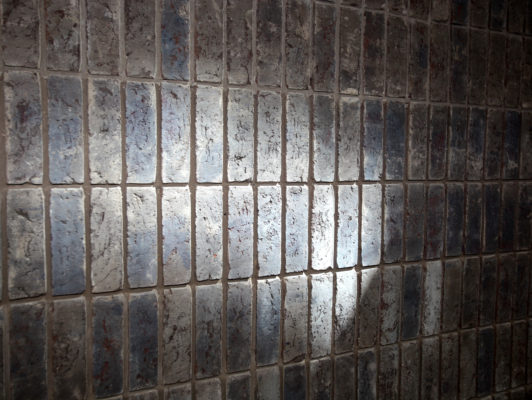 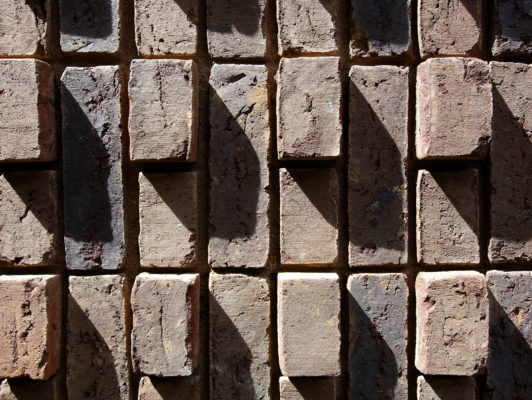 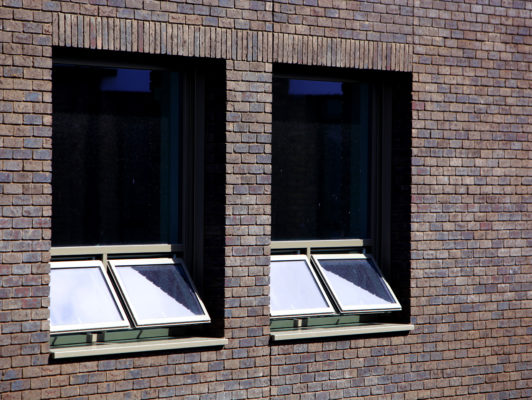